If your home network isn't quite up to snuff, it will put quite a damper on your pairing velocity. You will be doing a lot of VNC and VPN and screensharing and file transfers. If your normal bandwidth isn't everything you want it to be, just wait until you lose wifi and all your sessions have to be re-stablished. It can take several until you can continue where you left off.
Today :

I made a number of changes to improve my situation: 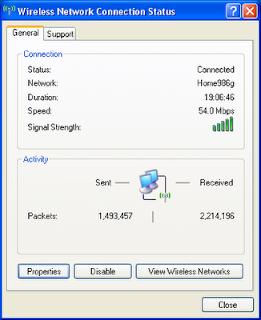 I wish I'd paid more attention to my home network before getting into this. I will continue the home pairing, but I really do need to have this stuff rock-solid.If you want to provide pointers to wifi stability tricks, please feel free to post comments and/or links.
I could use the help.